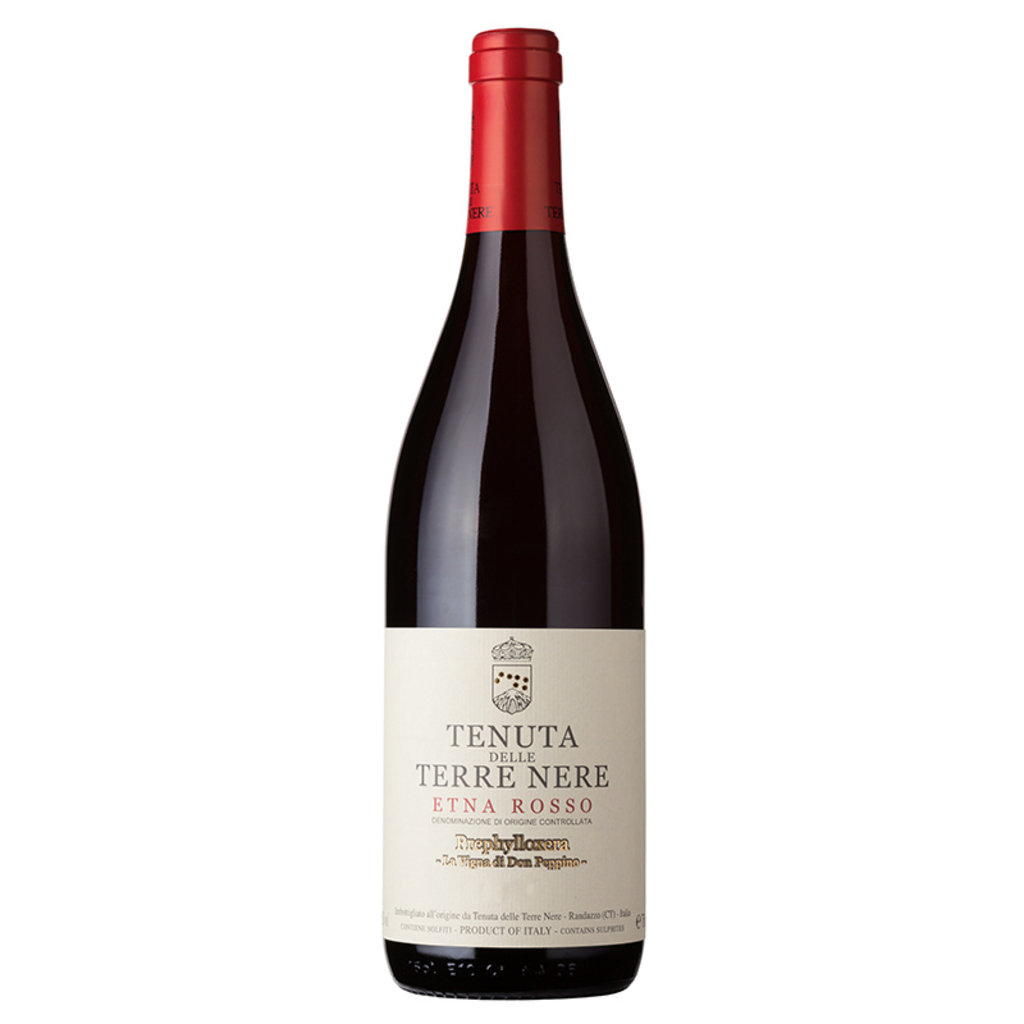 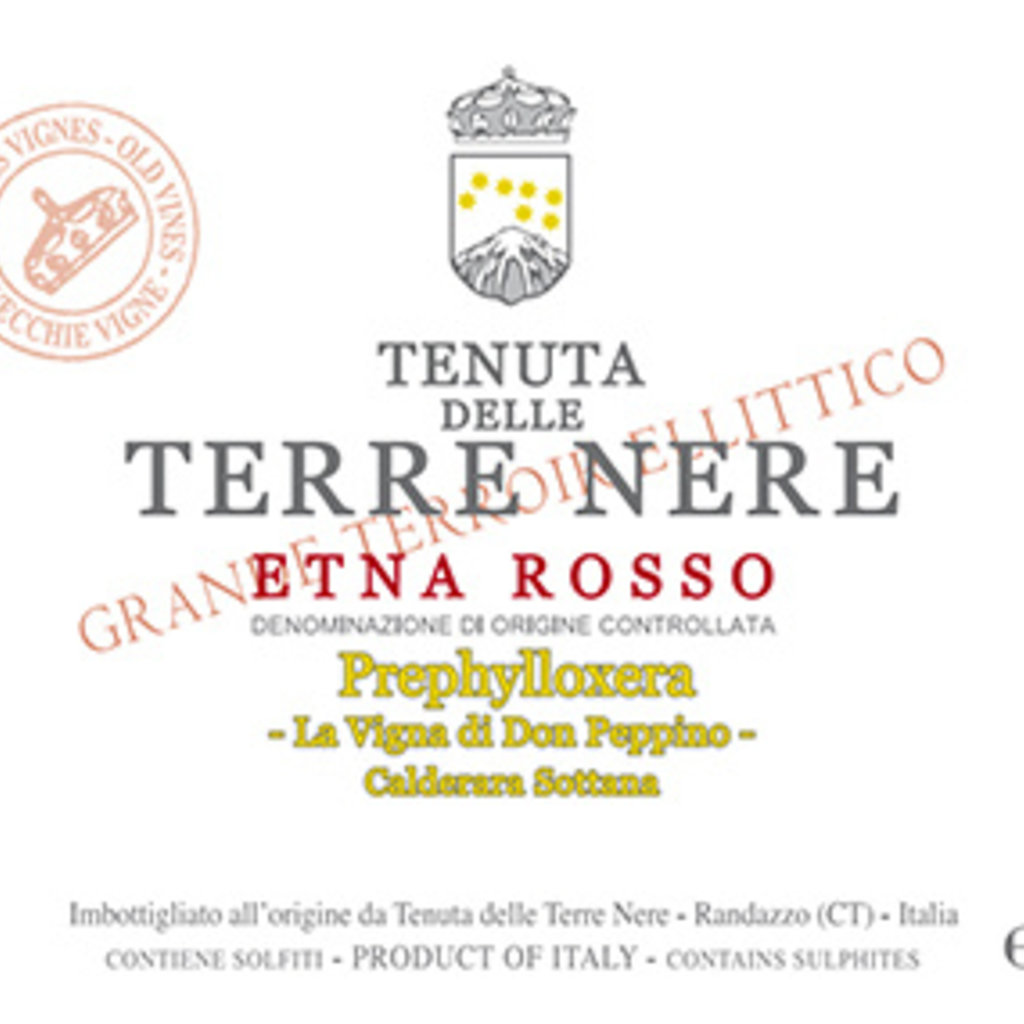 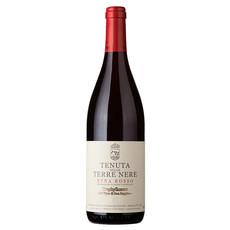 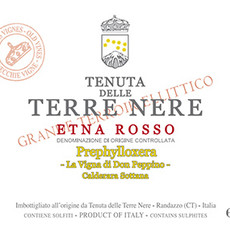 From the Winemaker: "In front and to the right of our cellar in Calderara Sottana there are two parcels, in the midst of a larger vineyard that have survived phylloxera. They, therefore, are over 130 years old and stand on their original rootstock. In 2006 I decided to vinify the grapes from those parcels separately. 2006 was a splendid vintage, rather on the monumental side. These parcels yielded a wine of such unearthly finesse that, although the wine from the neighboring old vines was a real beauty, the Prephylloxera, displaying a very similar character, seemed to feed from heavenly pastures: the quintessence of Calderara. It is a bit shier and will need more time than its younger sibling. I rarely advice decanting a wine, but in this case I do. Its elegance is measured, its authority understated, its sophistication effortless. A grand wine. I suggest many savoury fine courses in very moderate quantities. Allow the wine to grow as the dinner does."

We Do Special Orders. Inquire within for more details.
Have questions? Call or Email Us
Add to wishlist / Add to compare
Etna Rosso ﹒ Italian Wine ﹒ Italy ﹒ Organic ﹒ Prephylloxera ﹒ Red Blend ﹒ Sicily
Sign up for our newsletter
Please accept cookies to help us improve this website Is this OK? Yes No More on cookies »