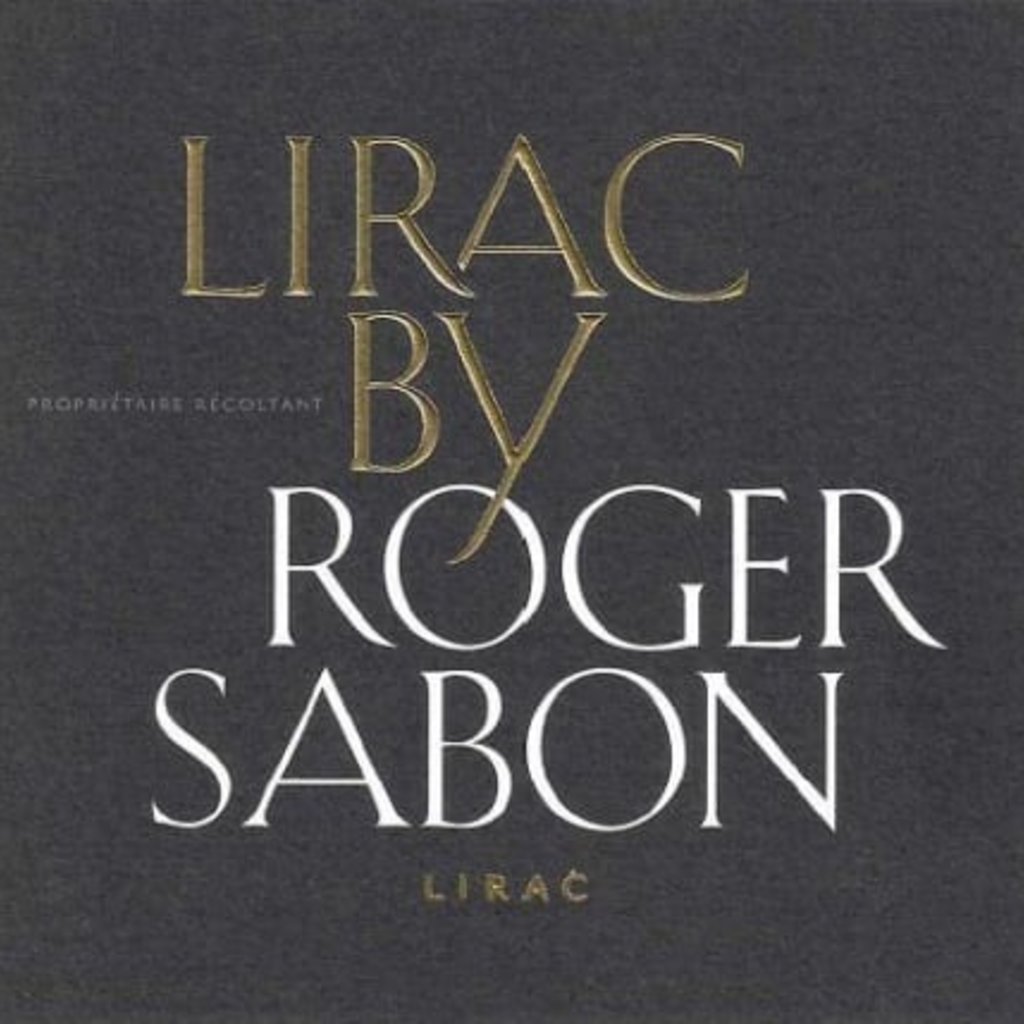 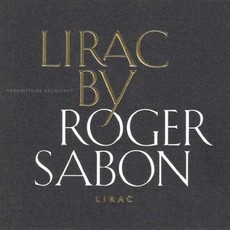 From the Importer: "Lirac’s near-ubiquity within the vineyard holdings of famed Châteauneuf-du-Pape producers and its relatively more ethereal and delicate expression means that it often remains in the shadows. This is a shame since growers like Roger Sabon make such a fine and subtle rendition in this appellation that we’d be tempted to keep it all for ourselves – except for the fact that they own 12 hectares of Grenache, Syrah, Mourvèdre, and Carignan planted on gravelly clay-limestone soils quite similar to Châteauneuf-du-Pape. So rather than make a blockbuster wine from this material, they let Lirac be Lirac in all its delicate and floral aromatics and earthy fruit flavors."

We Do Special Orders. Inquire within for more details.
Have questions? Call or Email Us
Add to wishlist / Add to compare
Sign up for our newsletter
Please accept cookies to help us improve this website Is this OK? Yes No More on cookies »